+44 (0) 203 036 0770 info@languagetraining.com
In the UK, Valentine’s Day (14th February) is a traditional romantic celebration where many of us give chocolates, cards and flowers to our partners, lovers and friends but how is it celebrated around the world?

In recent years Valentine’s Day has become big business for shops, restaurants and hotels as couples celebrate with cards, gifts and a candle-lit meal or a weekend away. Many European countries celebrate in much the same way as the UK but there are some countries that do things differently.

Things are celebrated slightly differently in Japan and South Korea where it is the women that lavish sweet treats on their partners, friends and co-workers on the Valentine’s Day. Don’t worry though, on March 14th (known as White Day) the men buy gifts for the women that gave them chocolate and sweets. If you are single in these countries and in need a reminder of your solitary status you can mourn it by eating Jajangmyeon (black-bean paste noodles) on the 14th April with your fellow solitary friends, known as Black Day. 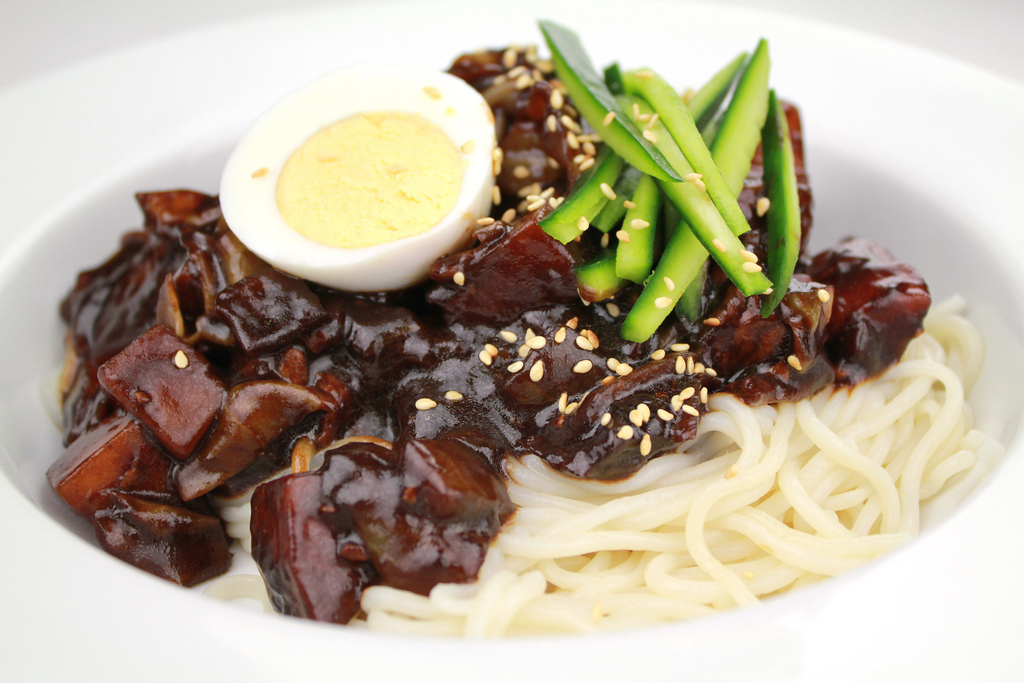 In the Philippines, Valentine’s Day is all about celebrating in large groups and it is now the most popular day for mass weddings where hundreds of couples say “I do” at the same time. 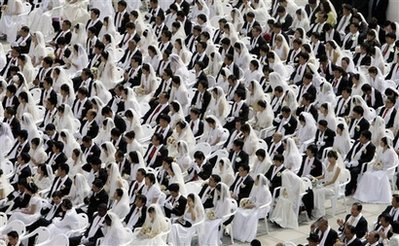 Hundreds of couples get married in mass weddings in the Philippines

With a reputation as one of the most romantic destinations in the world, it is not a surprise that they have a rather interesting Valentine’s Day tradition. In the “loterie d’amour” (meaning “drawing for love”) men and women would fill houses opposite each other and then take turns to call out the name of the person they wanted to be their valentine and they would eventually pair-off. Any women left unmatched at the end would gather by a bonfire and burn photos of the men that denied them and they would shout swear words and insults to the opposite sex. It eventually became so uncontrollable that the French authorities banned it!

Here they focus on the love found in friendship and they celebrate Friendship Day or Ystävän Päivä in Finnish and Sõbrapäev in Estonian. In order to celebrate meaningful friendships you give cards and meaningful presents to your besties.

How do you say “I love you” in different languages?

However you celebrate the 14th February, make sure you have fun! Why not practice saying “I love you” in different languages?