+44 (0) 203 036 0770 info@languagetraining.com
Easter is one of the most important festivals in the Christian calendar, celebrated across the world in different ways. In the UK at Easter we commonly celebrate by going to church, having a family roast dinner, joining an Easter egg hunt and eating plenty of chocolate eggs. Have you ever wondered what is happening around the world at Easter? 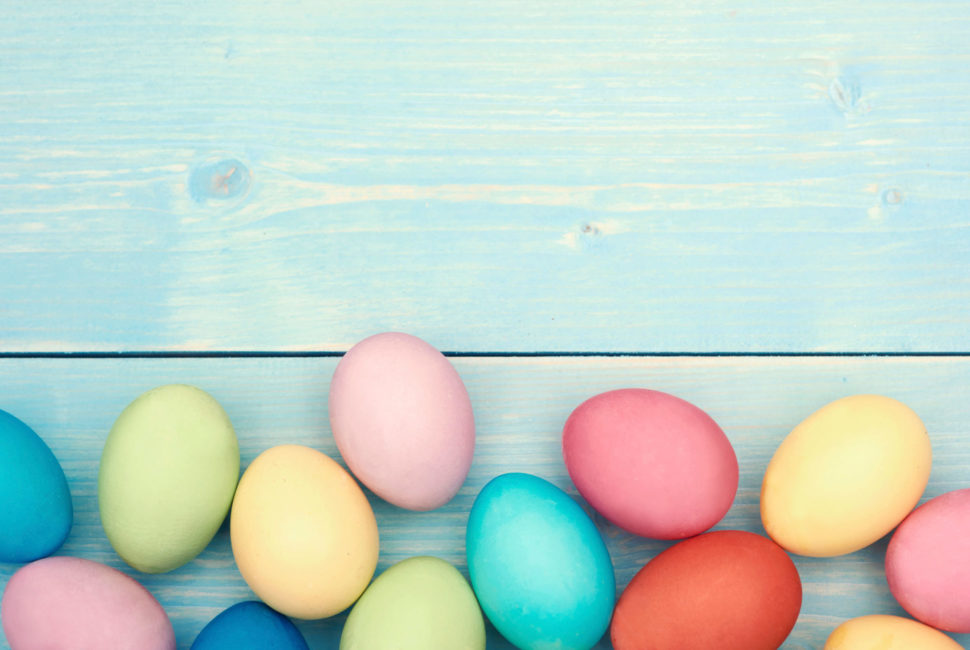 According to the Huffington Post, in Bermuda the tradition at Easter is to fly home-made cross-shaped kites on Good Friday. They also eat codfish cakes and hot cross buns. In Norway many Norwegians read crime novels and watch detective series on National Television. And in north west Europe they light “Easter fires”. These bonfires derive from a Saxon tale that Easter is a time when spring becomes victorious over winter and the fires were to chase the darkness of winter away. Now the fires simply represent a time for a community to get together. 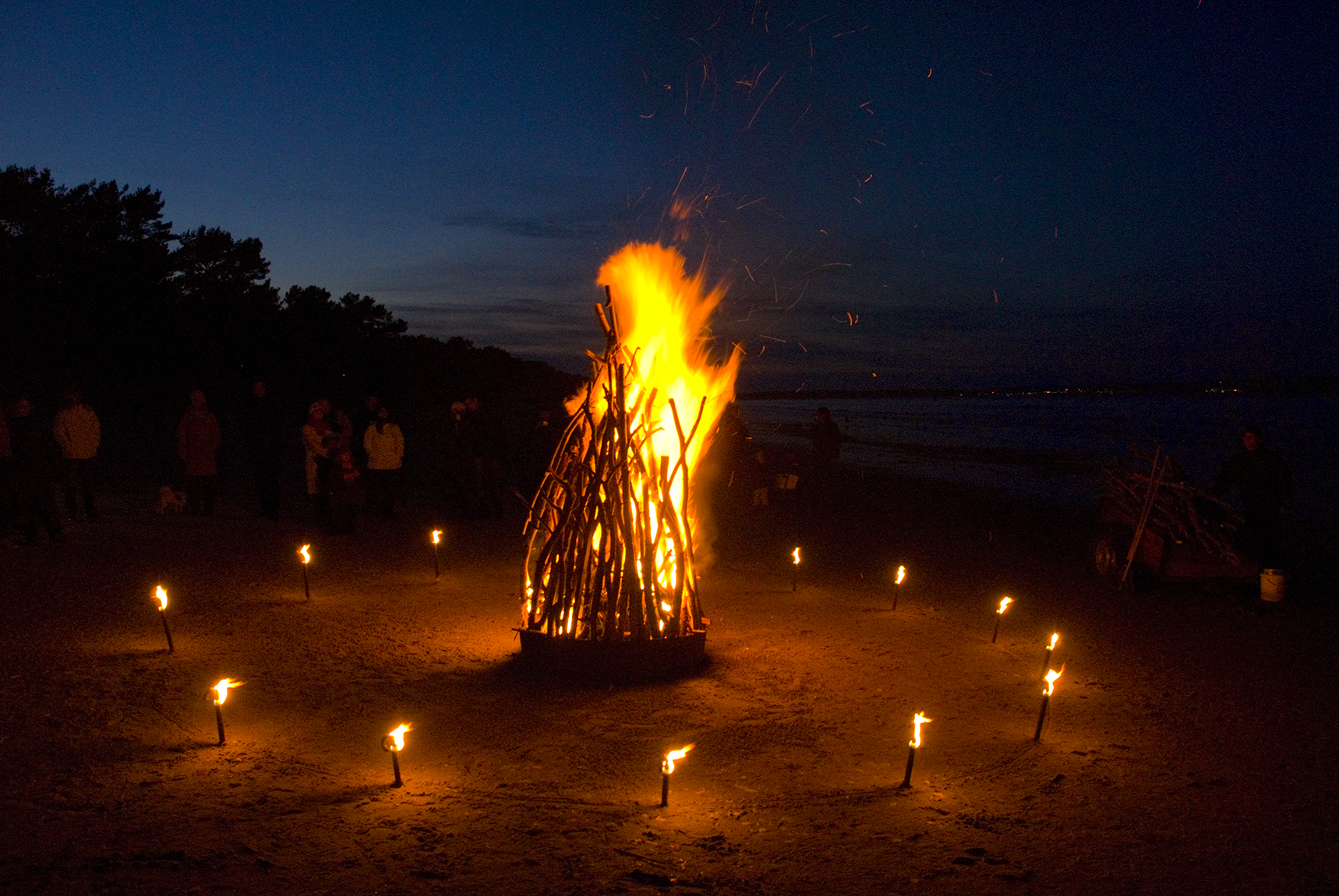 In Australia, their traditions are very similar to ours in the UK. One difference is that there is a movement by the RFA to encourage families to say that it is the Easter Bilby that brings and hides the Easter eggs rather than the Easter Bunny. Rabbits are considered a pest in Australia due to the amount of damage they cause to crops. The Bilby is a small mammal with big ears that is native to Australia and an endangered species. It is possible to buy chocolate Easter Bilbies with some of the profits going to help these animals.

According to Woman’sDay the tradition in Poland is to soak each other with water which originates from the baptism of Polish Prince Mieszko on Easter Monday in 966 AD. In Haux, in the south of France, on Easter Monday the locals make a huge omelette using more than 4500 eggs, feeding up to 1000 people. It is said that when Napoleon passed through this town he had an omelette and enjoyed it so much that he ordered the locals to gather all their eggs together to make a massive omelette for his army the following day. Children dress up as witches in Finland. They go begging for chocolate eggs in the streets and in Corfu (Greece) they have a tradition of throwing earthenware pots and pans out of their windows on Holy Saturday, smashing them onto the street below.

But what about Spain?

Meanwhile, in Spain, Easter Week or Semana Santa is the most important celebration in Spain where the whole country comes to life, according to The Local. Easter means public holidays, eating, drinking and being with family….and, of course, processions! Each local region has slightly different ways of celebrating but one thing they all have in common are the processions through the streets where they dress in the traditional “capirote” (tall conical hat) and belted robes carrying large floats adorned with religious sculptures depicting Jesus or Mary. These processions have to be seen in real life to be believed. 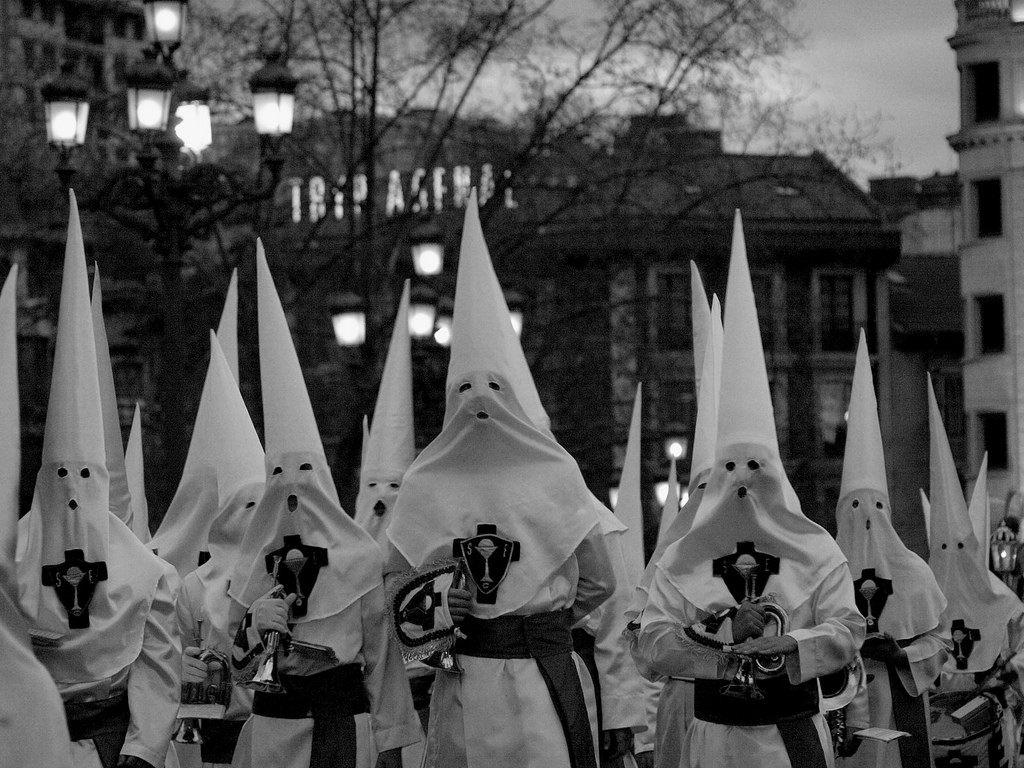 Easter procession through streets in Spain

6 ways to say “Happy Easter” in other languages

If you fancy travelling to these countries to experience their Easter traditions for yourself then you might want to know how to say “Happy Easter”.

Can you learn a second language by watching films?

6 tips to doing business in China

6 reasons why you should choose an immersive language course

To arrange your own business language course fill in our online enquiry form.