+44 (0) 203 036 0770 info@languagetraining.com
It's nearly Christmas! Yay!! There are many varied ways we celebrate Christmas around the world. For many of us, we mark the celebration by decorating our houses and Christmas trees and eating a feast of festive goodies. We also perform nativity plays, go to church, get together with family and friends and give and receive gifts. Interestingly, things can be slightly different depending on where you are from. 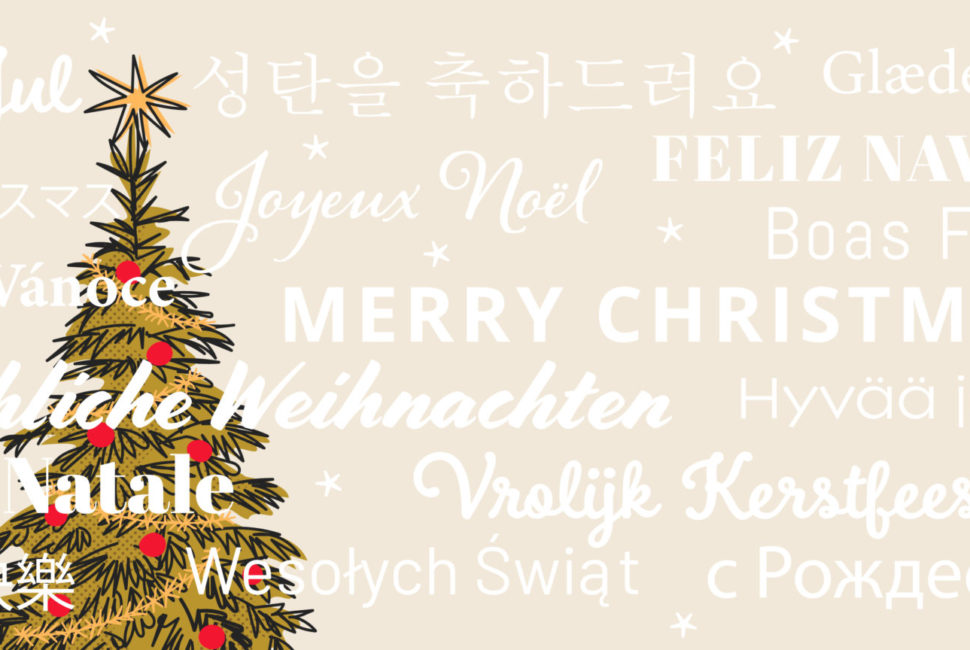 Understanding cultural differences is something that we find particularly important when designing and delivering our language training courses. No matter which language you are learning, there will always be some cultural differences to be aware of when visiting the countries that speak that language.

WhyChristmas.com describes some of the differences in how we celebrate Christmas around the world. You can read about some of the below.

Christmas around the world

In Argentina, the main event is late on Christmas Eve which is when they eat their main Christmas meal. After midnight many people let off fireworks or “globos” which are paper lanterns. Meanwhile, some people go to a midnight church service and others stay at home to open their presents by the Christmas tree. In Argentina and around the world, many people also celebrate Advent (the period of 4 Sundays and weeks before Christmas Day).

Only about 1% of people are Christians in China so Christmas is only really celebrated in major cities. They decorate Christmas trees and put up lights and decorations in the streets and shopping areas. And yes, they do have Santa Claus. He is called “Shen Dan Lao Ren”. 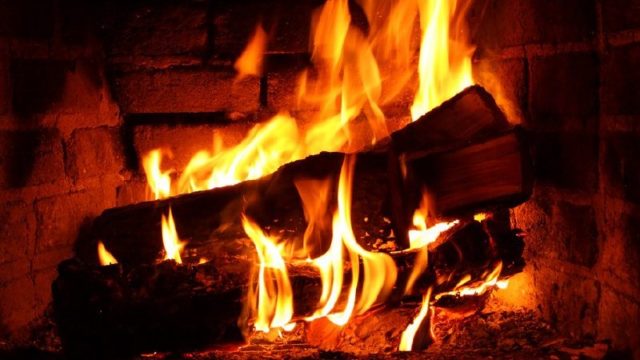 An old tradition is France is to burn a yule log. It is brought into the home and sprinkled with red wine so that it smells nice when burning. It is also tradition to leave the log and candles burning through the night. The main Christmas meal is usually eaten in the early hours of Christmas Day when people return from the midnight church service. In some regions they celebrate by eating 13 different desserts!! Sounds like a tough job but someone has to do it!!

Being located close to Africa, it is very warm in Madagascar in December! This doesn’t stop the people of Madagascar from decorating their homes with holly, snow and robins….despite the fact none of them exist there!! Their name for Santa Claus is “Dadabe Noely”. In addition, most people go to church services on Christmas Eve at around 5pm until midnight where they sing songs and perform plays celebrating the birth of Jesus. 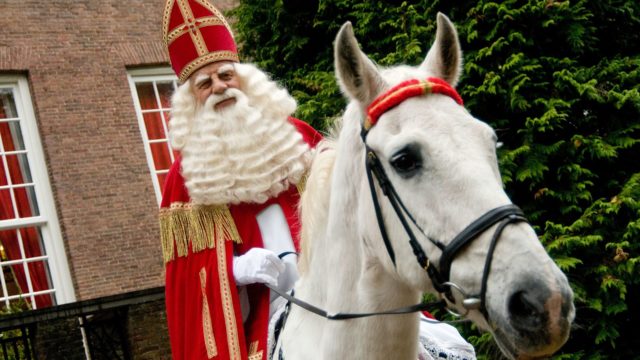 For most children in The Netherlands, the most important day in December is the 5th. This is when “Sinterklaas” brings them their presents. On this day, St Nicholas’ Eve, they might hear a knock at the door in the evening only to find a big sack of presents waiting for them on the door step. Dutch tradition believes that St Nicholas lives in Madrid, Spain. They believe that every year on the 2nd November he travels to a city or town in The Netherlands. The church bells ring when he comes ashore from his boat. Then he leads a procession through the streets on his white horse, dressed in his famous red robes.

In Spain, the main Christmas meal is usually eaten on Christmas eve before going to the midnight church service. The traditional meal is “Pavo Trufado”, turkey stuffed with truffles. Another important date in Spain is the 28th December – El día de los Santos Inocentes. It is like April Fools Day in the UK. If you trick someone you can call them “inocente, inocente” meaning innocent. It is also on this day that people in Spain remember the babies killed on the orders of King Herod.

Children in Spain receive some presents on Christmas Day (25th December) but most presents are opened on the “Fiesta de los Reyes Mages”, the Festival of the Three Magical Kings. This is otherwise known as Epiphany. Children believe that the kings bring their presents. In fact, on Epiphany Eve (5th January) children leave shoes out on window sills, balconies and under the Christmas tree for the kings to fill with presents. 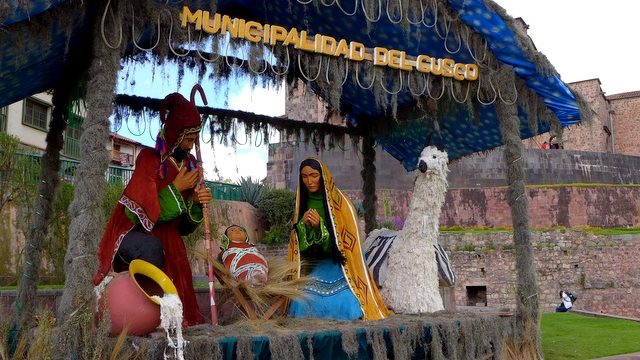 In Peru, like many other countries around the world, nativity scenes are an important decoration. So much so, they can be enormous and spectacular. Sometimes they include native animals to Peru such as the llama and alpaca. The Italian city of Naples is world famous for its magnificent nativity scenes. In Peru, however, it is tradition for the figure of the baby Jesus not to be put into the nativity scene until Christmas Day.

How to say Merry Christmas in different languages

If you are interested in learning more about the languages and cultures of other countries around the world then please read more about our business language courses.