Manchester City is an English football club which was founded in 1880 as St Marks, before it became Ardwick Association Football Club in 1887, and eventually got its current name in 1894.

The club’s most successful period so far has been between the 1960’s and 70’s when it won the League Championship, the FA Cup, the League Cup and the European Winners’ Cup. Afterwards, a period of decline followed in the early 80’s and the club was eventually relegated to the third tier of English football in 1998, under manager Joe Royle. The club regained Premier League status in the 2000’s and in 2008 was bought by Abu Dhabi United Group and has since gone onto win six major honours, including the Premier League.

In 2016, Forbes magazine estimated that Manchester City is the sixth most valuable football club in the world, with a net worth of $1.92 billion.

As Manchester City football club grew, it signed an increasing number of players from abroad, such as Pablo Zabaleta (Argentina), David Silva (Spain) and Fernandinho (Brazil).

Like many of the international players joining the English Premier League at the time, they all grew up in their native countries, speaking their native languages. Because football is such a fast-paced business, the transition between clubs can happen very fast. Top level players can find themselves playing in the English Premier League when they are only a few years into their career.

When players sign for a club outside their native country, they are immediately faced with a language barrier, as they try to deal with media coverage, communications (on and off the pitch) and a new culture. In the short term, clubs provide translation services for players to deal with the media but this doesn’t extend to communication with teammates and managers.

As Manchester City is signing an increasing numbers of players who have little or no knowledge of English, the club’s First Team Support Manager Clare Marsden contacted Commercial Language Training to help the new players communicate on the pitch, in training sessions and during pre-match briefings. She also wanted to help them adapt to the new culture.

Clare’s goal was to bring in an expert team to provide ongoing English language training. Because the English Premier League has two transfer windows per season, it was essential to make high quality English Language Training available to help build the communication skills of new players from day one.

Commercial Language Training worked closely with both Clare and the team’s manager at the time, Mark Hughes, to devise a tailor-made fully flexible ‘English for Football’ programme. This included:

The approach that was developed covered the following key points:

Commercial Language Training have now been working with Manchester City Football Club for the past 8 years. During that time, many first team players have improved their English skills to a very high level including Pablo Zabaleta, David Silva and goalkeeper Willy Caballero.

Willy has made significant progress, which can be seen in numerous interviews and media coverage. Here is an interview when he first signed for the club and subtitles had to be used:

Here is another interview in 2016, which shows the fantastic progress he has made:

What Did the Players have to Say?

“It is important because we need to speak with team mates and managers. When I arrived here it was difficult for me but now I can speak to everyone.” 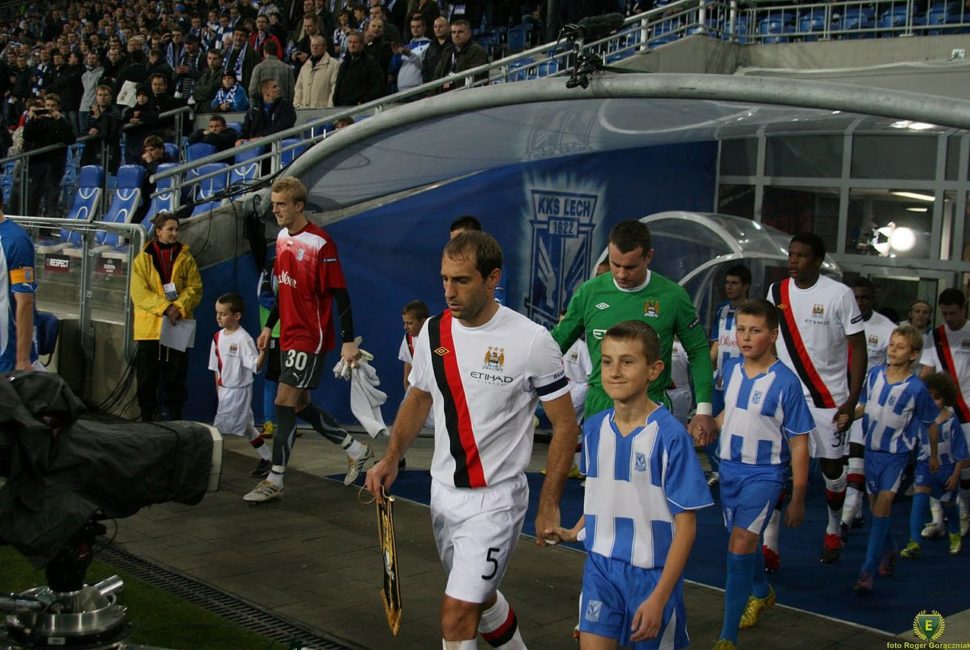 “I feel more comfortable, more secure to speak at interviews.  I feel I have improved a lot in the past few months.  I can do interviews without an interpreter.  I can talk, speak with everyone here.” 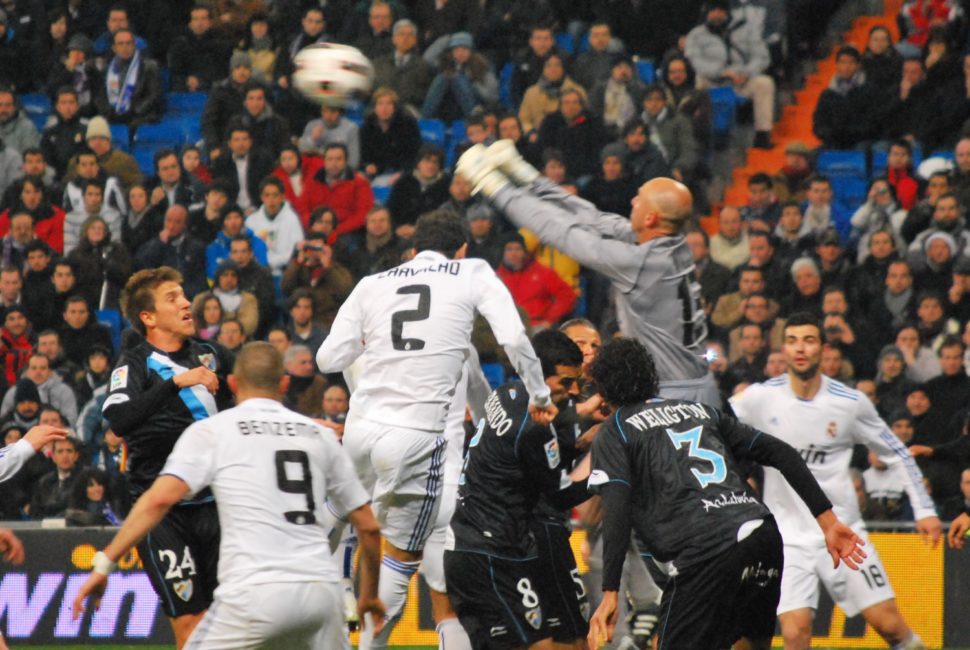 We have extensive experience in Language Training for football clubs, working with several teams from various leagues in England. Our tailored language training courses are developed around the players, using a hands on approach to ensure each individual learns at their own pace without any pressure. If you would like to see what Commercial Language Training can do for your football club, get in touch now, we are here to help.