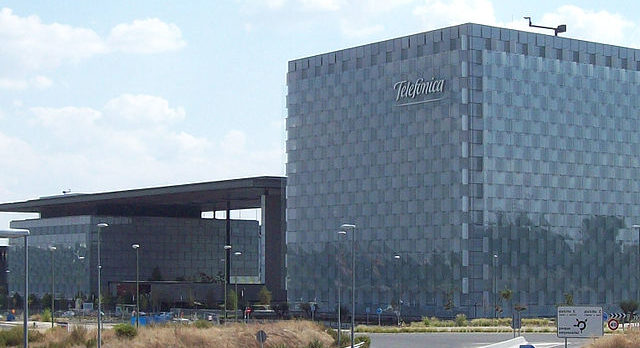 A major global acquisition for Telefónica required bespoke language training to assist employees in communications. With the help of Commercial Language Training, Telefónica was able to get operations up and running in a matter of months. 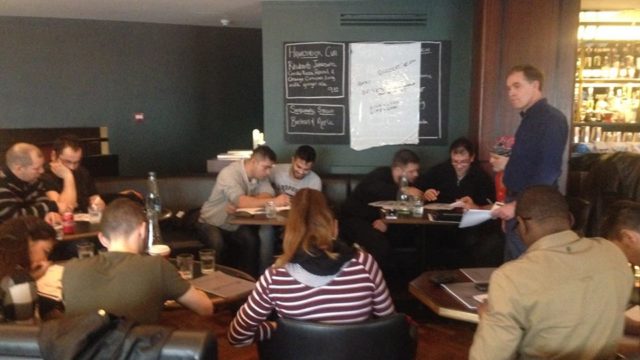 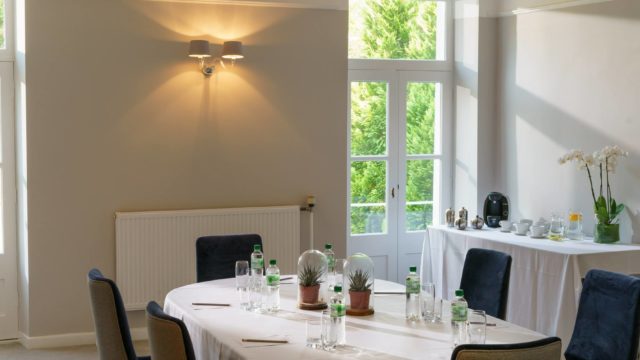 Manchester City Football Club Manchester City is an English football club which was founded in 1880 as St Marks, before it became Ardwick Association Football Club in 1887, and eventually got its current name in 1894. The club’s most successful period so far has been between the 1960’s and 70’s when it won the League Championship, the FA Cup, […] 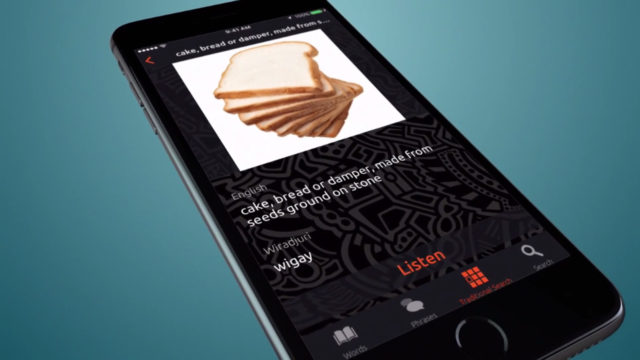 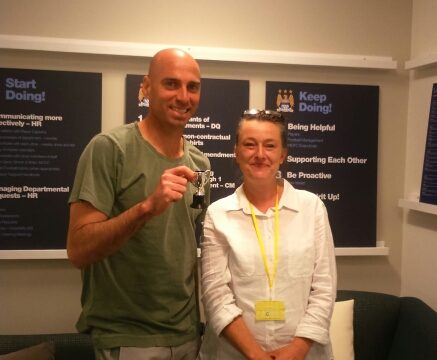 Manchester City goalkeeper, Willy Caballero, has been improving his English skills with CLT, and his tutor Helen couldn’t be happier with his commitment and progress. She even awarded him with a Grammar Cup in their final lesson of the season! 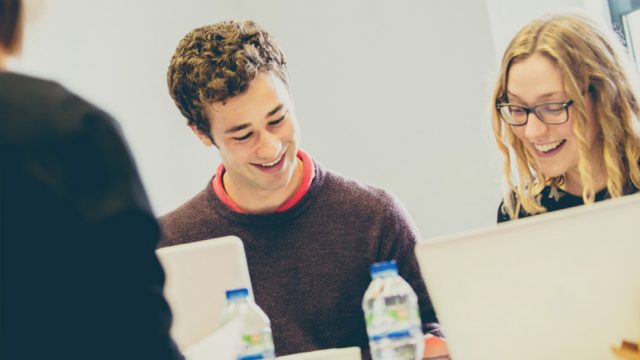 8 Reasons to Choose Commercial Language Training Are you considering investing in some language training for your business? Whether you want training for yourself, for one of your employees, or for your entire international sales team, we’re here to help. We’re not here to tell you how your business can benefit from becoming multilingual – […]