+44 (0) 203 036 0770 info@languagetraining.com
We were chatting in the office today and wondered whether animals have regional accents like Liverpudlians, Brummies, the Scots and the Welsh? 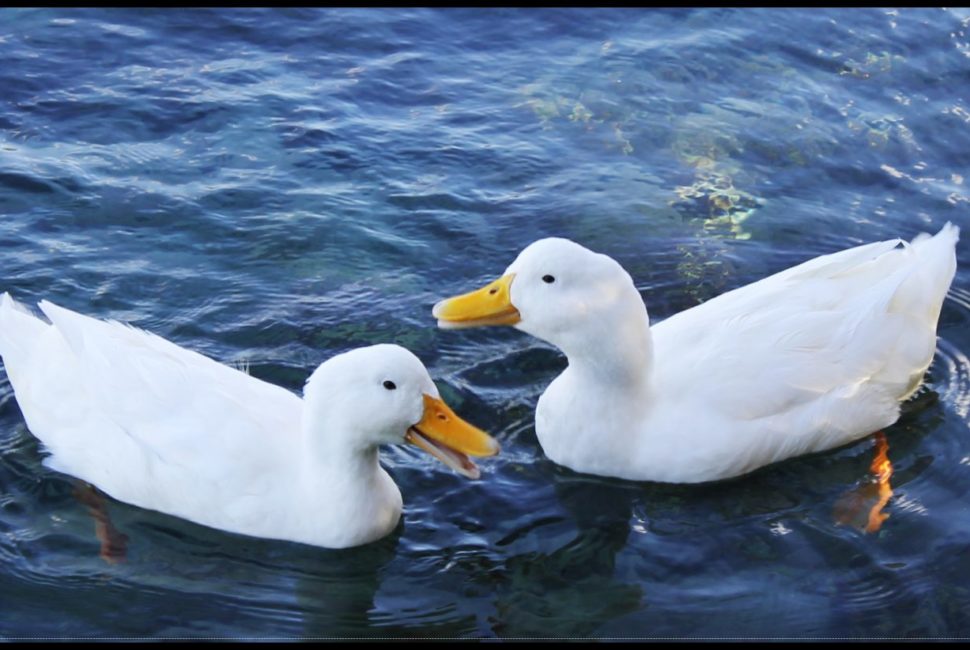 It is important, firstly, to make the distinction between “communication” and “language”. Animals “communicate” in many ways including sound, body language and smell. “Language” is a very unique thing and no animal other than humans have been found to be able to use language as we know it to communicate…so far!

According to an article in the Washington Post “research suggests that the overwhelming majority of animals are born knowing how to speak their species’ “language”. It doesn’t really matter where those animals are born or raised, because their speech seems to be mostly imprinted in their genetic code”. However, there is some evidence that some animal species have something similar to regional accents or dialects. For example, sperm whales in the Caribbean use a different clicking pattern to those in the Pacific and Ornithologists can immediately identify a white-crowned sparrow’s place of birth from its song.

Further research showed that ducks have something akin to regional accents too. According to an article on the BBC website Cockney ducks make a rougher sound than their Cornish counterparts so that their fellow London ducks can hear them over the rumblings of city noise. Researchers at Middlesex University found that the Cornish ducks made longer and more relaxed sounds.

So the answer to our question above is “no”. Animals do not speak in regional accents as we do but the way they communicate can change according to where they live.

Incidentally, we also discovered that the noises that animals make in our language varies from country to country. For example, according to Buzz Feed we know that a pig says “oink” in English but in Germany it says “grunz”. In the UK we know dogs say “woof” but in Dutch they say “blaf”. Mice say “pip-pip” in Swedish and “squitt” in Italian!

So for those of us whose native language is English, how do we communicate with German or Spanish speakers, for example? Many of us can speak German or Spanish after learning it at school so we can make a decent attempt to be understood. Sadly though, the rest of us expect the German or Spanish person that we encounter to speak to us in English rather than learn their language. There are many advantages to learning a new language including taking advantage of career opportunities, developing new skills and standing out from the crowd. Read more on our blog.

With Brexit negotiations currently taking place, learning new languages could be the key to the success of UK business. Read more.

Read more of our blogs: