+44 (0) 203 036 0770 info@languagetraining.com
Excitement is building and parties are being planned… It is Eurovision time again! Yay! The 63rd annual Eurovision Song Contest takes place in Lisbon from the 8th May. It is the first time that the famous song contest has taken place in Portugal thanks to their 2017 victory with the song “Amar pelos dois” performed by Salvador Sobral. Their song holds the record of most points won in a Grand Final with a record breaking 758 points. 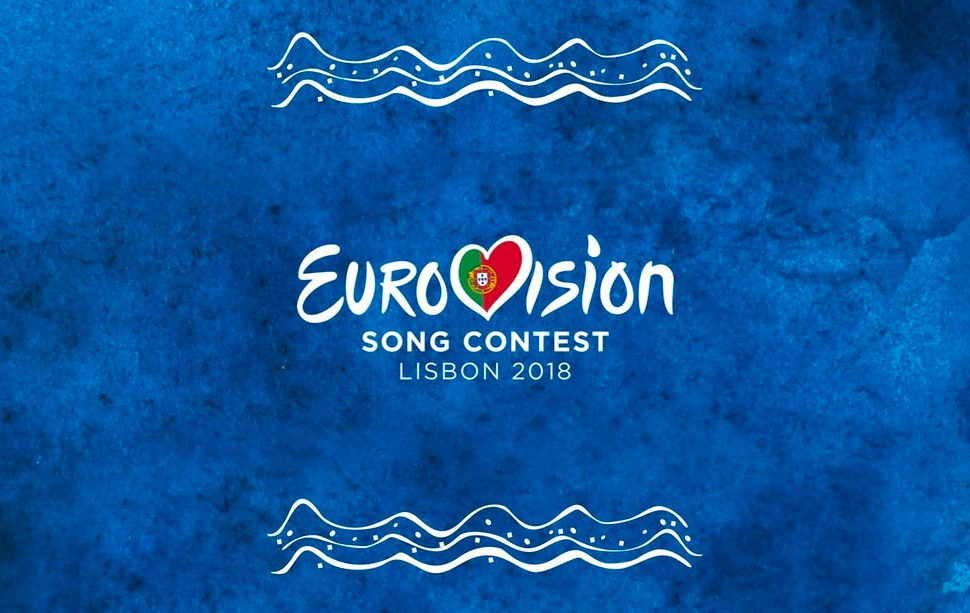 The final will be televised on Saturday 12th May. The Eurovision song contest has been running for 63 years and has seen almost 1500 songs by 50 countries and hundreds of hours of live television. It has an average television audience of 125 million and it is the largest music show in the world.

The UK voted the song “Storm” sung by SuRie as their entry for this years show. Real name Susanna Marie started writing songs at the age of 12. She has performed in iconic British venues such as The Royal Albert Hall and St Paul’s Cathedral and at venues around the world including St Mark’s Basilica in Venice. She is no stranger to Eurovision where she performed as a backing singer for Belgium’s Loic Nottet in 2015 and she was Musical Director for Blanche’s City Lights (Belgian entry) in 2017. 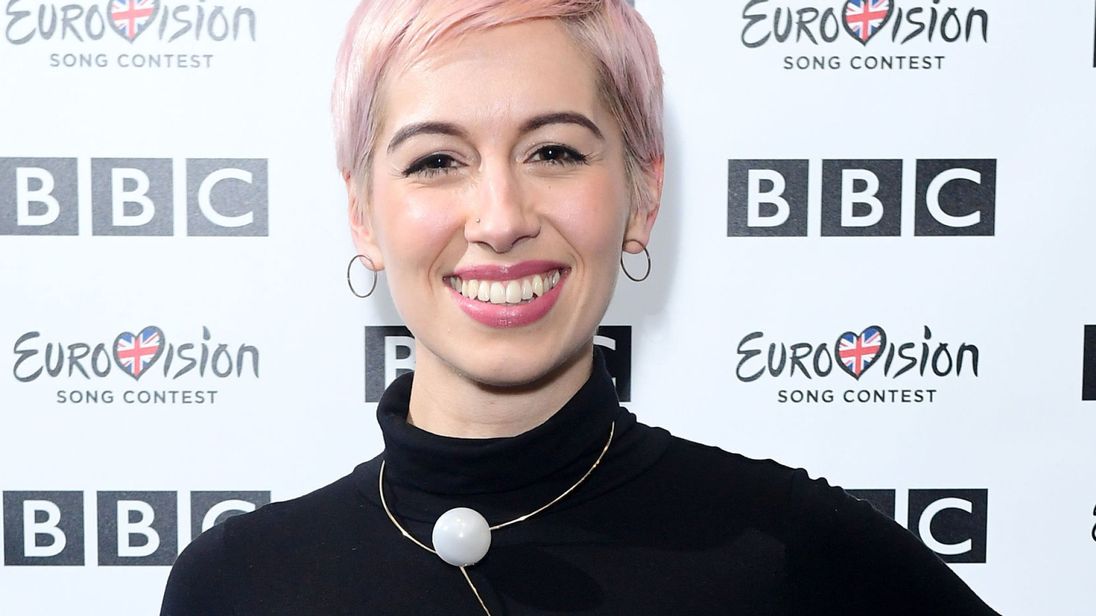 Here are 14 Eurovision facts that are interesting even to the Eurovision hater! You could even make them into a quiz for guests at your Eurovision party.